The women tell all

Just got finished watching this week's The Bachelor. At first I was disappointed. I didn't know tonight was the tell all from the axed gals. I thought we were going to see Jason's family. It turned out to be an okay episode though.

It was good to see Trista, Ryan and little Max. I remember watching their wedding on TV. Something like 20 million viewers tuned in to see their union. Pretty cool!

Poor Stephanie! What was she wearing? Wasn't she suppose to be the stylish one of this season. I really thought she would be picked to be next year's Bachelorette, but now I think it will be Jillian. Did anyone else hear the audience applause when Chris suggested it? I would tune in to see her find prince charming.

It was a little awkward when they showed clips of the girls bashing each other. I certaintly wouldn't want to be in the same room with another girl while she watched a clip of me talking about her worst qualities.

I must say I was glad to see several of those girls on that stage and not in the final two. Megan was evil and kniving, Lauren was about the same and a tattletale, Shannon was just plain nuts, Natalie thought she was God's gift to guys, Naomi had an odd family but turned out to be okay, Stephanie was on a whole other page than Jason, Erika tried to hard, but Jillian shouldn't have been on that stage......

I felt so sorry for Jillian tonight. She handled it all with poise and grace. Jillian is a true trooper. She had such a positive attitude and really seemed okay with how it all turned out. I think she is right about the best friend thing. When I am 90 years old I want my best friend by my side. Jillian is genuine and sincere. She will find her prince!

Molly should have been on that stage! She is cute and sweet and all, but way too timid. She and Jason don't look good together. They don't match or mesh well. He is out going and adventurous and she is not. Molly seems like the type to play it safe, and Jason is the type to jump out of airplanes without a parachute.

Melissa is still my favorite! I am more than sure that she will win his family's hearts next week and we will soon be watching their wedding on national tv.

Tune in with me next week to see for yourself! 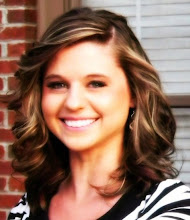 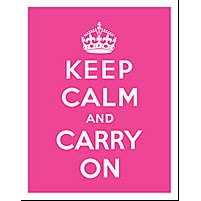 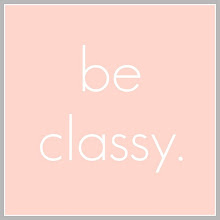 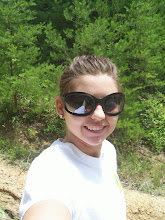